Safran Electronics & Defense is the No. 1 company in Europe and No. 3 worldwide for inertial navigation systems (INS) used in air, land and naval applications. It is also the world leader in helicopter flight controls and the European leader in optronics and tactical UAV systems. Operating across the globe through the Safran international network, Safran Electronics & Defense and its subsidiaries employ 7,600 people in Europe, Asia-Pacific, North America and South America.

The Avionics division's know-how in inertial navigation and civilian and military avionics is renowned worldwide. Its navigation, guidance and pointing systems are used in numerous countries' airplanes, surface ships, submarines, missiles, armored vehicles and land weapon systems. Its avionics equipment and systems - onboard information and piloting systems, cockpit displays, multifunction screens, etc - are in use in the largest airplane and helicopter programs. Lastly, its information and mission preparation systems are used by numerous armed forces.

The Safran Electronics division groups some 1,500 electronics and critical software specialists from the Safran group, not only for aircraft, but also land and naval platforms. Working for Group companies, this new division develops, produces or buys, and supports printed circuit boards and electronic control units. Its products are used in a number of systems, including landing gear, avionics, navigation, optronics, etc. They are featured on some of today's most prestigious programs, including the Boeing 787 and Airbus A380 commercial jets, Barracuda submarine, Rafale fighter, NH90 helicopter, A400M military transport, and more.

Effective January 1st, 2022, Karine Stamens is appointed Corporate Secretary and Executive Committee member. She also chairs the Group Ethics and Compliance Committee. Karine Stamens succeeds Céleste Thomasson who has chosen to give a new direction to her career outside Safran. The Gr... 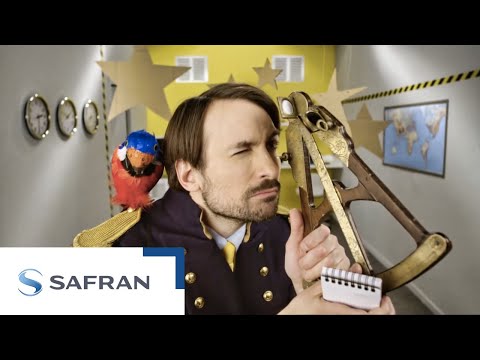 EP6: what is an inertial navigation system? | Safran 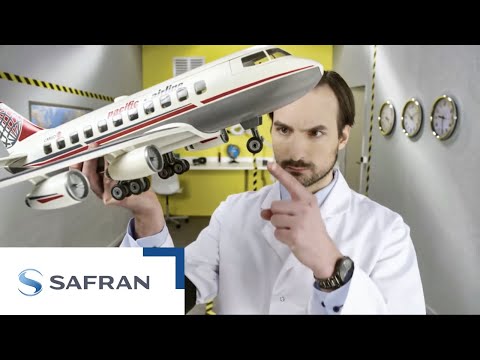 EP9: how does a landing gear work? | Safran 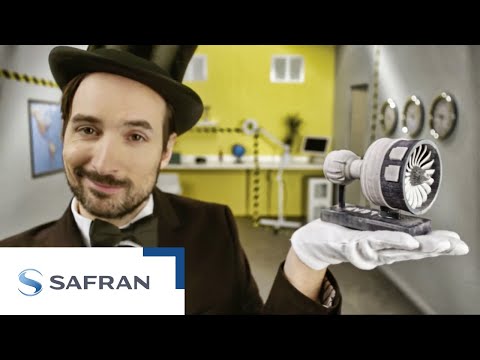 EP10: have you heard of additive manufacturing? | Safran 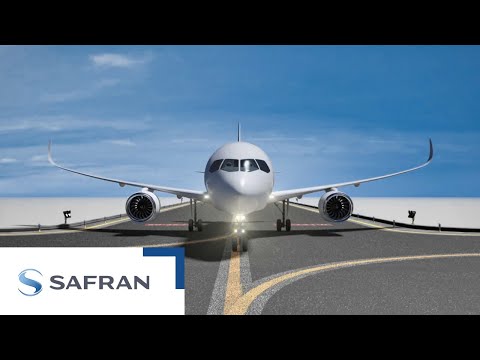 How does Safran outfit airplanes from A to Z? | Safran