Asteroid Day, a global movement to increase knowledge and awareness of asteroids, announced its plans for 2016 from a press conference hosted at ESAs technical heart in the Netherlands and livestreamed around the world.

Asteroid Day was co-founded in 2015 by Brian May, astrophysicist and lead guitarist for the rock band Queen, Apollo astronaut Rusty Schweickart, and German filmmaker Grig Richters.

Asteroid Day 2016 events will span the globe on 30 June:
http://www.esa.int/Our_Activities/Space_Engineering_Technology/Asteroid_day/Asteroid_Day_events_to_span_globe_on_30_June

ON THE SAME THEME 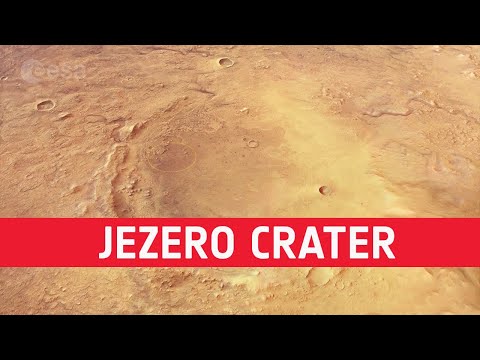 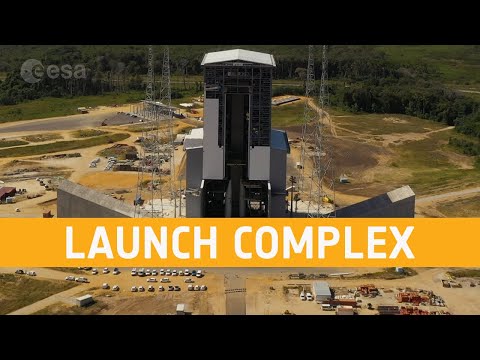 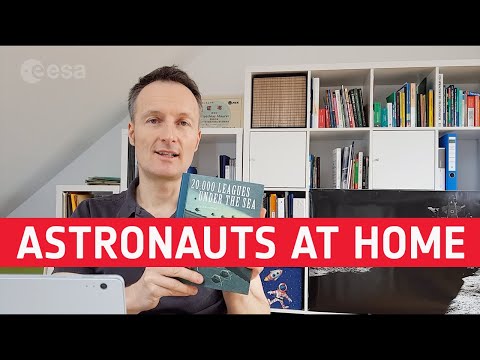 At home with astronauts: Matthias Maurer 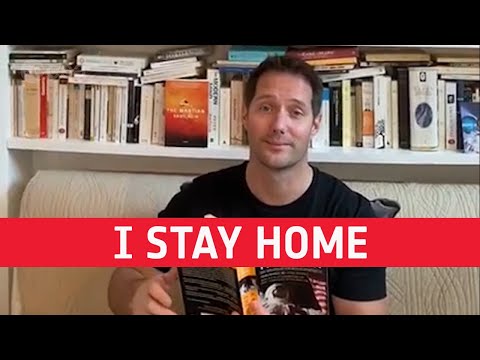 How to cope during social distancing with Thomas Pesquet 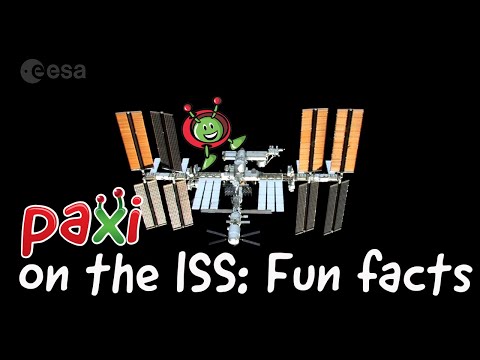 Paxi on the ISS: Fun facts about the ISS 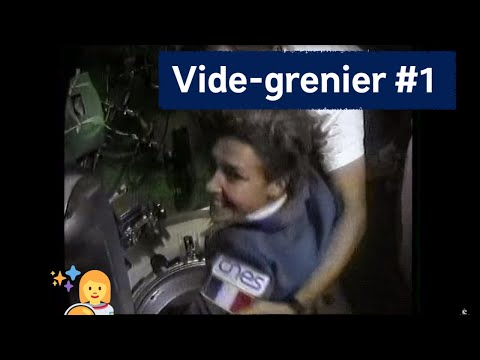 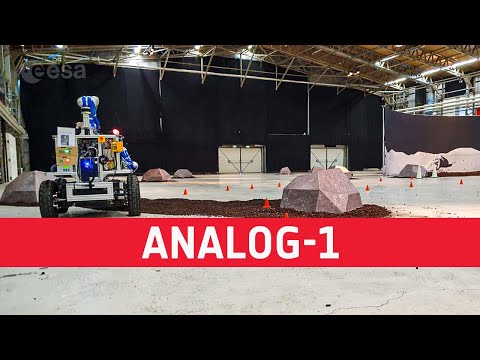 Operating a rover from space Analog-1 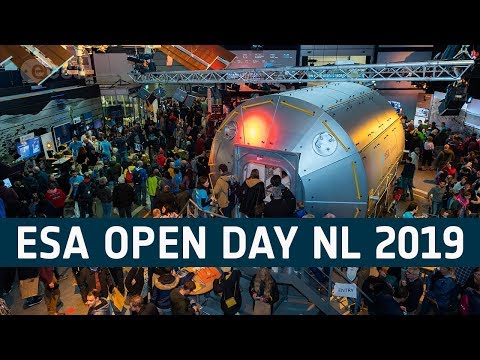 ESA Open Day in the Netherlands 2019 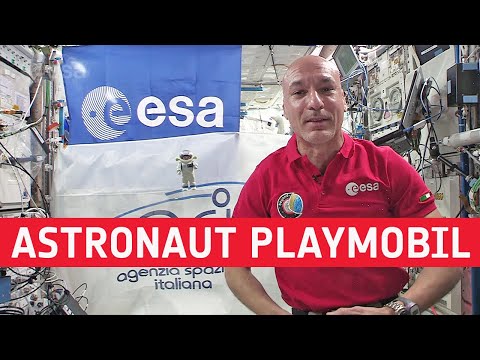 Playmobil go above and beyond with ESAs Luca Parmitano 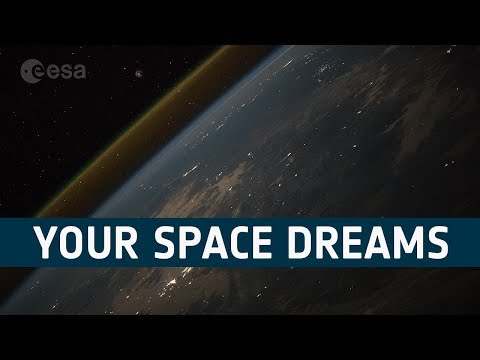 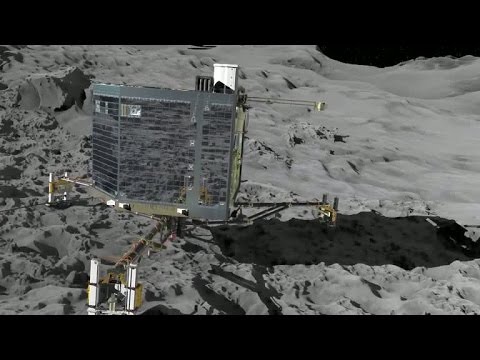 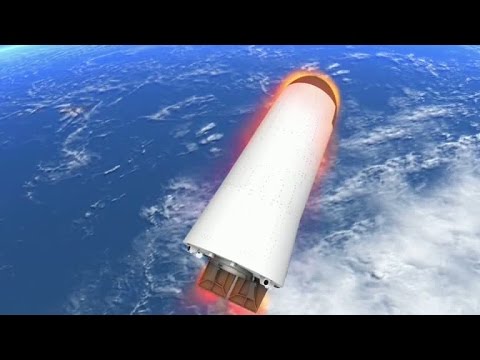