PREPARATION
For the tomato jam, blanch tomatoes for 30 seconds then peel, halve, remove seeds and chop into 2cm pieces.
Heat olive oil in a large heavy-based pan and add the onion, garlic, capsicum and ginger. Cook, stirring over low heat for 6 minutes, or until onions are soft and lightly browned.
Add tomatoes and remaining ingredients to pan over low heat without boiling, stirring until the sugar has dissolved. Simmer, uncovered, stirring occasionally for about 1 hour and 20 minutes or until the mixture thickens (ensuring that the relish does not stick to base of pan).
Discard cloves and cinnamon quill, and allow to cool.

For the corn fritters, ensure husk and all fibres have been removed from the corn. Sit the corn upright on a chopping board ensuring it is sturdy, and run a sharp knife vertically down the length of the corn to remove the kernels. Keep the 2 amounts of kernels separate.
Blend all ingredients (except the extra corn, and flour) using a blender or food processor.
Transfer mixture to a bowl and whisk in the flour a little at a time. Once all the flour has been incorporated, mix in the extra corn kernels.
Use a tablespoon to measure out large spoonfuls of the batter, and shallow fry in vegetable oil over medium to high heat. Fry until cooked through and golden on both sides. Alternatively, you can cook fritters with a little oil using a non-stick pan.

For the avocado, chop and season with a little sea salt and freshly ground pepper.

To serve, add fritters to the plate and add a spoonful of crème fraiche, tomato jam and avocado. Drizzle with a little extra virgin olive oil and garnish with a sprig of coriander. 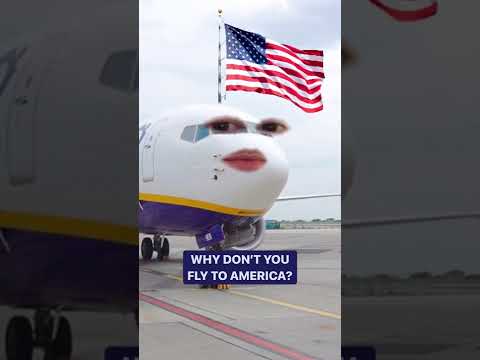 Happy 4th of July. We will never be over tho 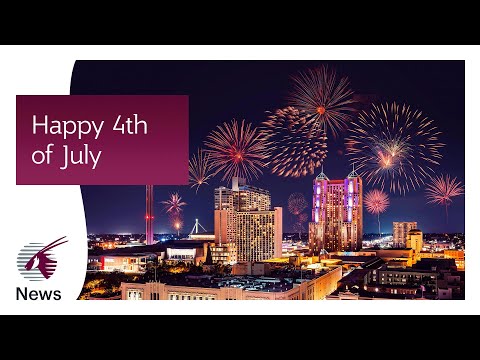 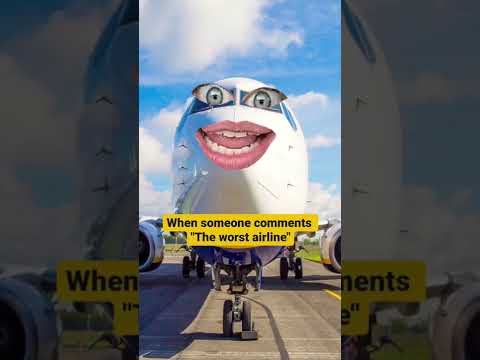 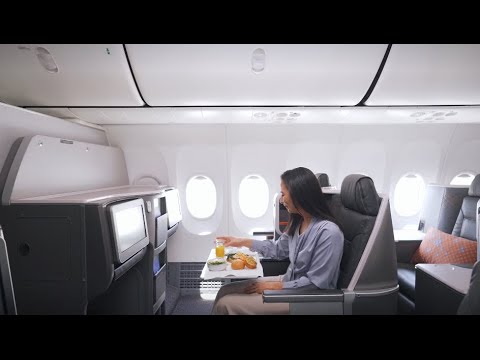 Exceptional cuisine on board our Boeing 737-8 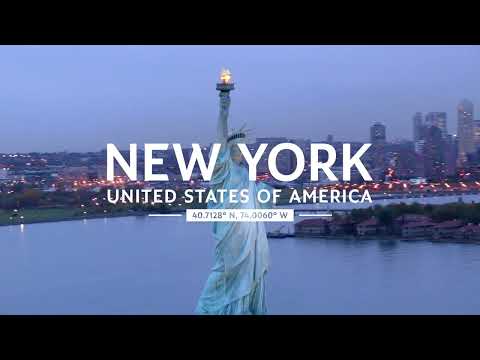 The first A350 arrives in New York's JFK Airport | Etihad 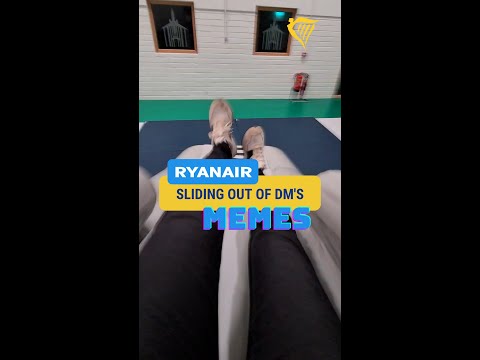 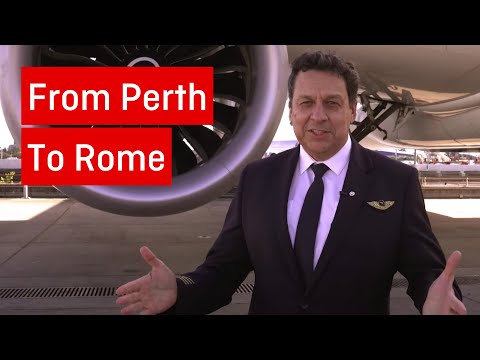 How an airline starts up a new international route 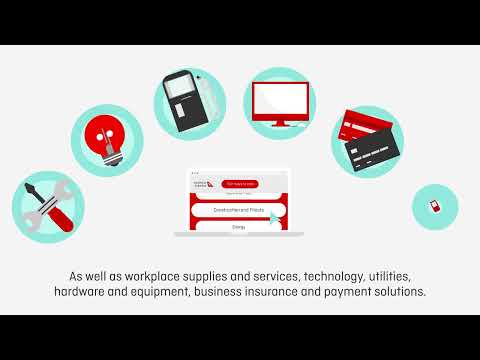 Qantas Business Rewards - Be rewarded just for running your business 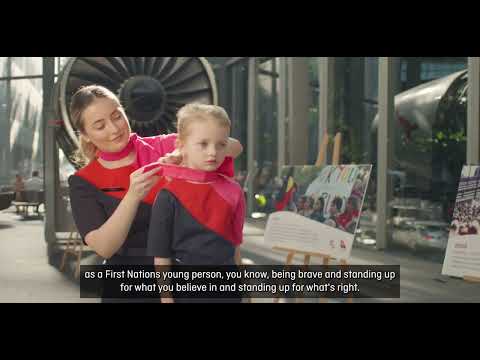 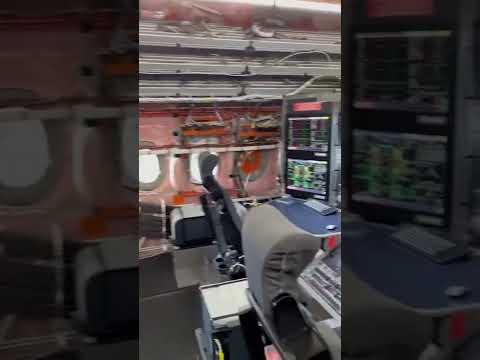 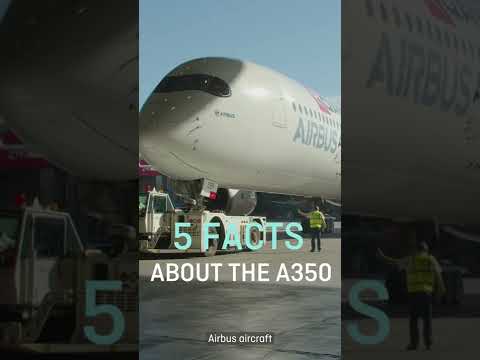 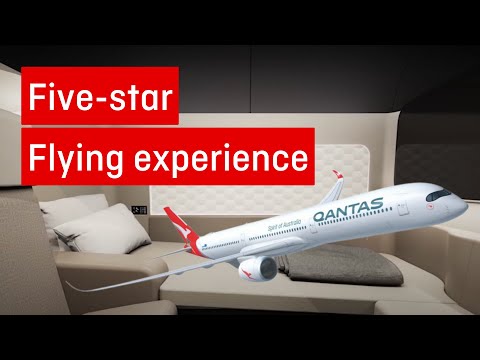